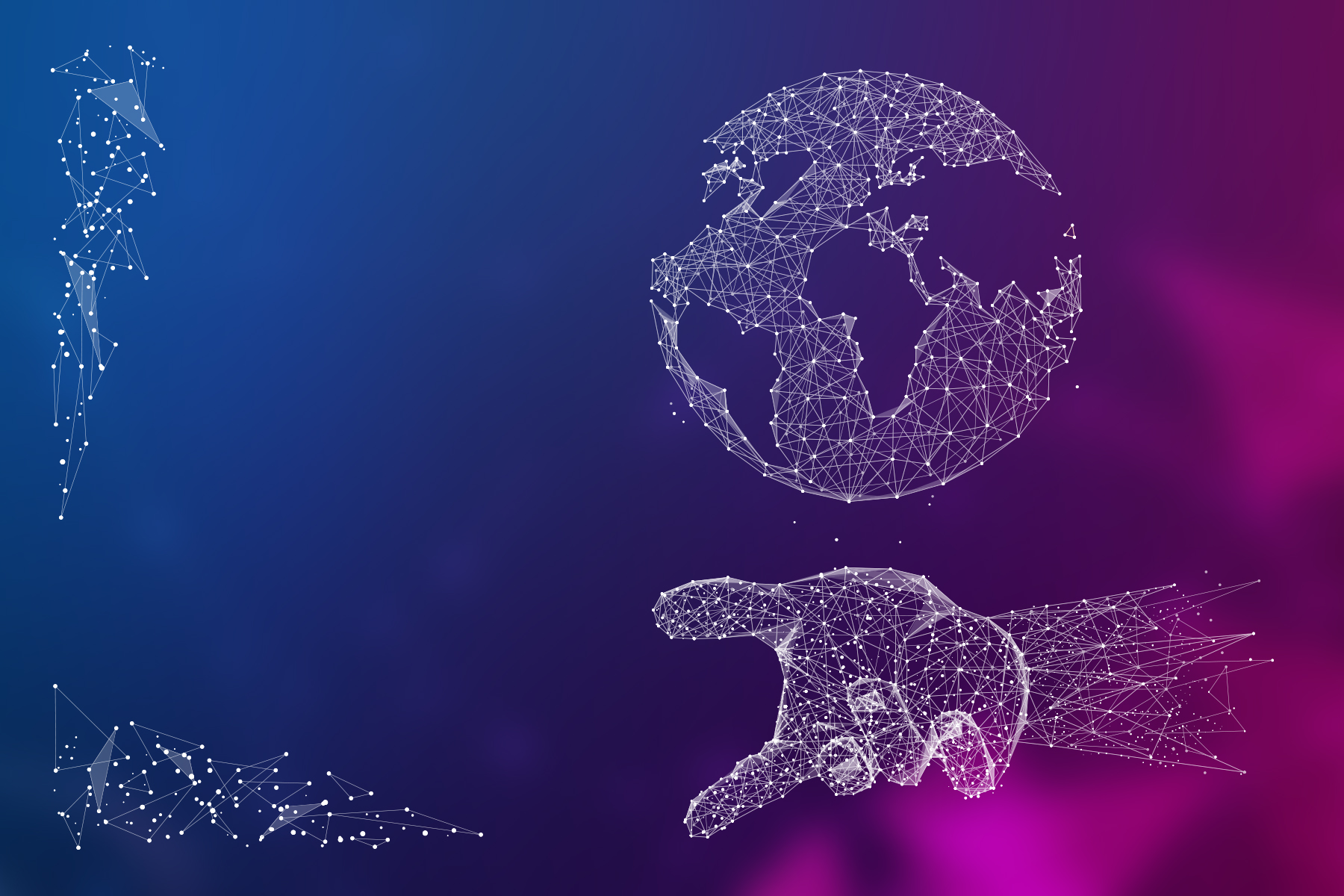 Integrating awards into your marketing strategy is the only way to know whether you stand a chance of getting a return. But how do you do that?

Who are you trying to impress by winning an award?

The fundamental starting point for any marketing activity needs to be the target audience. When we advise clients about the kinds of awards to enter our first question is always about who the client is trying to impress and what they want to be known for, as this information helps us to recommend the right awards to enter.

Think about your target audience. It could be prospective clients or customers, potential investors or your staff; any answer except “everyone” is valid. If you have a marketing strategy your key audiences will already have been identified. If there was just one of these audiences you wanted to impress, which would it be?

Does your intended audience value awards?

The next fundamental question is whether your audience values awards at all.

There is still lots of suspicion that awards are given to the sponsor or advertiser with the deepest pockets or the person who plays golf with the chair of the judging panel.

I understand the cynicism, but it’s actually not in the interests of awards organisers to do this as it will quickly get them a reputation as a set of awards that can be bought, which puts off most entrants who want an award with quality attached.

Awards are money-making, commercial activities. That’s the same whether they are run by your trade association or professional body as it is if they are independent. The only way to make money is to have lots of entrants who will then buy lots of tickets to the awards dinner, which then gives you the chance to sell sponsorship to companies who want to target the attendees. Less entrants equals less tickets sold equals less sponsorship cash, so organisers have to be very careful about their reputation if they are to create a set of awards with kudos, which will help them endure.

If you still aren’t sure, look for awards with the Awards Trust Mark, which is an indicator that the judging process is transparent and robust.

If your intended audience does value awards you then need to drill down into which kinds of awards they place the most value on. It’s likely they are organised by professional bodies, trade associations or the main trade magazines within your field as these tend to have the most kudos attached. They create this mark of quality with robust and transparent judging processes, and judging panels filled with industry experts who are qualified to make a call on which entries deserve places on the shortlist and, ultimately, which is the worthy winner.

If you sell products there could be industry awards run by magazines. I’d look for ones which are tested by real people, not just handed out by the editorial team.

A case in point is the Mother and Baby Awards. To have a gold, silver or bronze medal from M&B on your baby product is a shortcut to higher sales and brilliant social media exposure. The real reader testing aspect is important to these awards, and winners get brilliant exposure in the magazine and online. I’ve both helped a client enter these awards and been a tester for them (about 10 years ago!) so I have an insight into their process. We were delighted when my client’s cloth nappy beat the industry leader at the time, and sales and brand awareness – both with consumers and journalists – increased as a result.

There could be other business awards your intended audience also values but you might have to dig a bit deeper to find these. Failing all else, you can always ask a sample of people which awards they are aware of in your sector and which they think indicate real quality. It’s also useful to have a look at what awards your competitors are entering and/or winning. You don’t have to do the same, but having a look might reveal some awards you might not have considered.

What if you’re not ready to enter awards just yet?

In that case, you’re in the perfect position to look for an award. Why? Because you can start the process of gathering the data you’ll need right now, meaning you will have more robust numbers to present to the judges than if you only have a few months of data.

Having ticked off the due diligence above, take a look at the kinds of awards you might enter and check out the categories and criteria. You’re looking for data which will help you put ticks against these criteria, and it’s not always the obvious stuff that you already collect.

Integrating awards into your strategy in this way puts you in pole position to make the most of the opportunity when it comes around again. And you won’t find yourself getting caught out by the deadline and rushing to do your entry, because you can already plan the work into your schedule for next year. Simple!

If you need a hand formulating your awards strategy, figuring out which awards might be best for your company or just getting a reality-check on whether you could win an award, give one of the friendly team a call today.

Previous Post Entering awards – what’s the deal with deadlines?
Next Post Due diligence on business awards - how do you know it's a level playing field?

By Louise Turner
We use cookies to ensure that we give you the best experience on our website. If you continue to use this site we will assume that you are happy with it.OkNoPrivacy policy