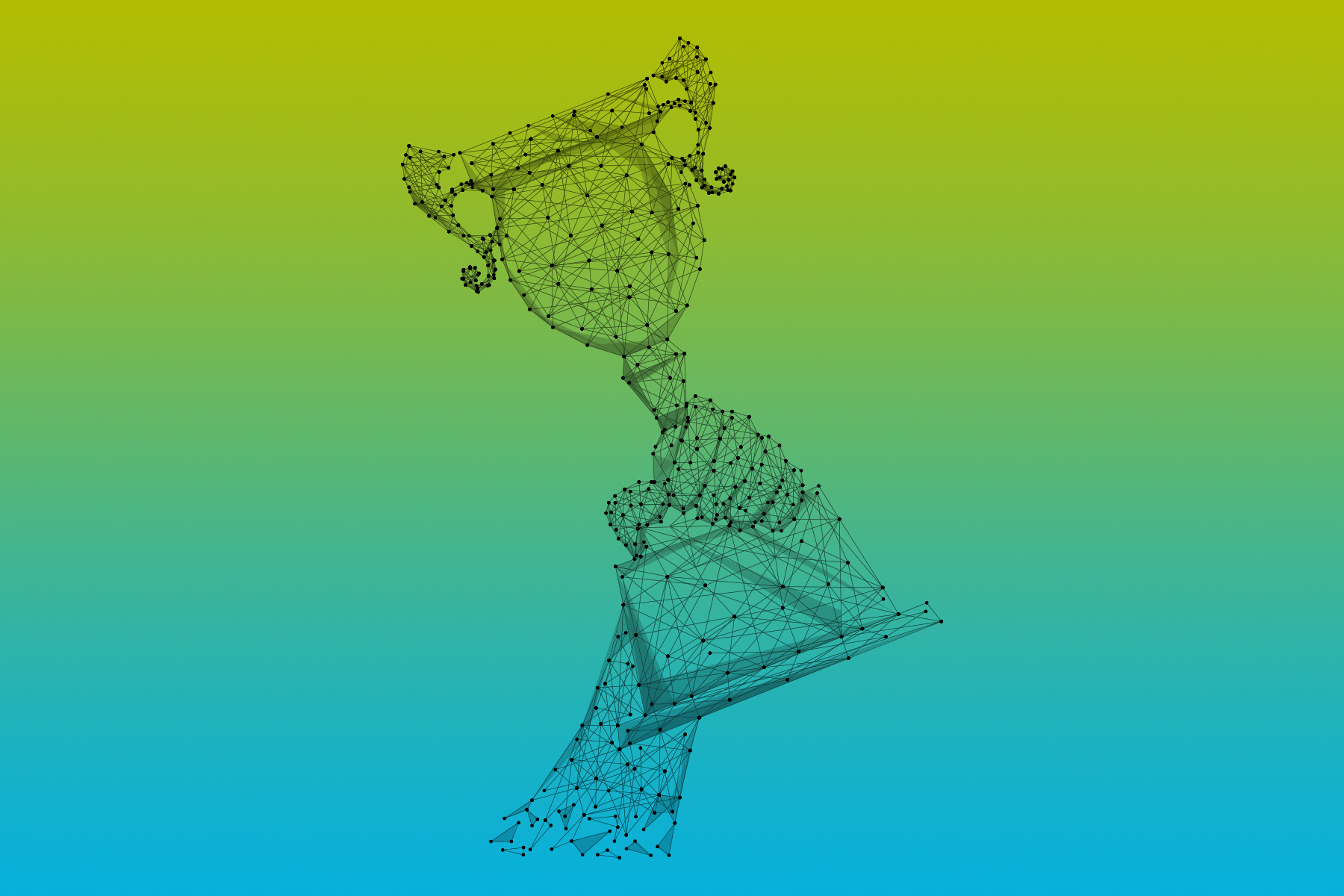 Your business has been shortlisted for an award! Congrats! You’ve won the award? That’s amazing! Congrats again! But there’s no time to bask in the warm glow just yet, not if you want to make the most of your success.

Success breeds success you see, but it doesn’t happen automatically. It’s up to you to take the lead, to build momentum, and make an award win really work for you.

Here’s what you need to do:

Giving yourself the best chance to leverage success

Below are just a few of the ways that you can promote an awards win or nomination while also setting yourself up for bigger things to come. Don’t worry if it’s too late to implement some of them now, there’s always next time.

Just because the awards ceremony is a few days/weeks away and you haven’t chosen your outfit yet, doesn’t mean that you can’t start planning for success.

Get ahead of the curve by:

Capitalise on your win and leverage that success

Once the excitement and buzz of an awards win has died down, it’s time to get to work on making the news work for you.

Here’s what you need to do:

Now you know all about how you can promote an award win to maximise success, it’s time to put it into practice. Why not read our blog on ‘How to use your award entries on social media’ or ‘How does blogging help SEO?’ If you’re still not sure, give our Awards Writers team a call for more support.

Don’t cite the pandemic in your business award entries… find your own monster A narrative around ‘overcoming the monster’ can make for a compelling plotline when writing business award entries. With organisations across the globe still overcoming the many challenges that the pandemic brought with it, it may be tempting to cite Coronavirus as your […]

Writing entries for awards success in 2022