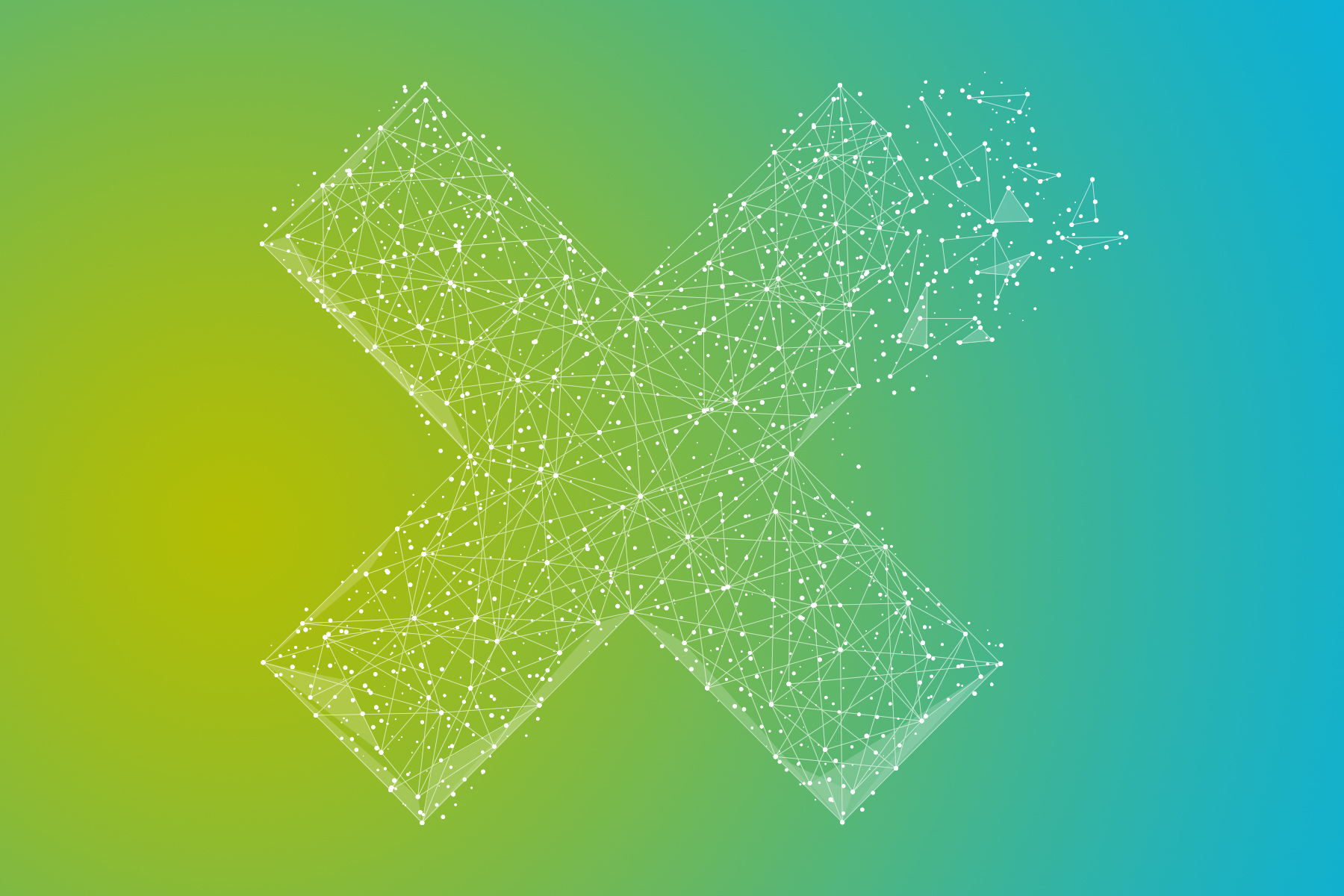 Last month we said no to a major international car manufacturer which wanted us to write an award about one of their new initiatives. You might wonder why we chose to say no, so here are five good reasons.

While a successful award submission can do wonders for your reputation, it’s also important to know when to say no. On the surface a particular award may seem like a golden opportunity for your business, but you need to be certain that it’s worth applying for. Applications generally involve a considerable investment of time – and sometimes money – both precious commodities that you don’t want to waste!

So when should you turn your back on a potential submission? Here are our 5 top warning signs that you need to say no…

Judging panels are looking for clear evidence that your involvement delivered a significant, positive impact on the project/customer. The case you’re thinking about putting forward may fit the criteria to some extent, but if it’s not genuinely impressive and easy to back-up with hard facts, then there’s no point entering. Most awards are run on an annual (or other periodic) basis, so if you’re not quite ready, wait for a year and put plans in place to gather evidence on a qualifying project throughout the next 12 months – then next year, you’ll be ready to roll! It may just be that the impact of the project is hard to measure in the short-term, and you simply need more time to collate data for evidence.

Research always pays, so take the time to have a look at previous award winners so you can identify the benchmark you need to meet or exceed to have a shot at the top slot. If your achievements fall short of past years’ winning entries or similar projects run by competitors, it’s not your time to shine. Maybe the knowledge of what it’s taken to win the award will inspire you to aim higher.

There’s always a lot of competition when it comes to business awards, so you need to be sure that the project you’re using as your submission has provided tangible, positive benefits – either to your customers or staff. If you can’t fly your flag for something worthwhile, maybe there’s no flag to fly after all. Of course, the award also needs to be of value to your organisation too, so make sure it will resonate with your customers and demonstrate an element of your service that’s worth shouting about.

Successful submissions are borne from straight stories – if the account of the project differs between the various people involved, then you’re at risk of ruining your chances at the final hurdle. If there’s no clear narrative, or conflicting or inconsistent information, you’ll come unstuck if the final selection process involves an interview stage. If you’ve got two people telling a different story, you’ll end up looking unprofessional at best, and dishonest at worst – then all that groundwork will have been in vain.

It can be tempting after an unsuccessful award entry to resubmit (with some adjustment) the same project for the same award next year – but there’s no point in doing this unless something has actually changed! You need to grab the judges’ attention, which you’re not going to do unless you have something amazing to add. Otherwise they’re going to roll their eyes and wonder why you’ve bothered – and if you keep doing the same thing, eventually they’ll just skip past your entry. It’s not a numbers game, so instead of slipping into awards fatigue, adjust your thinking and seek out similar award opportunities where you can build on the original submission and apply it in a different way.

If you have a project that you want to use as an award entry, but you’re not sure whether you have the right evidence to succeed, please feel free to give us a call on 07921 543898 and we’ll offer our honest advice.