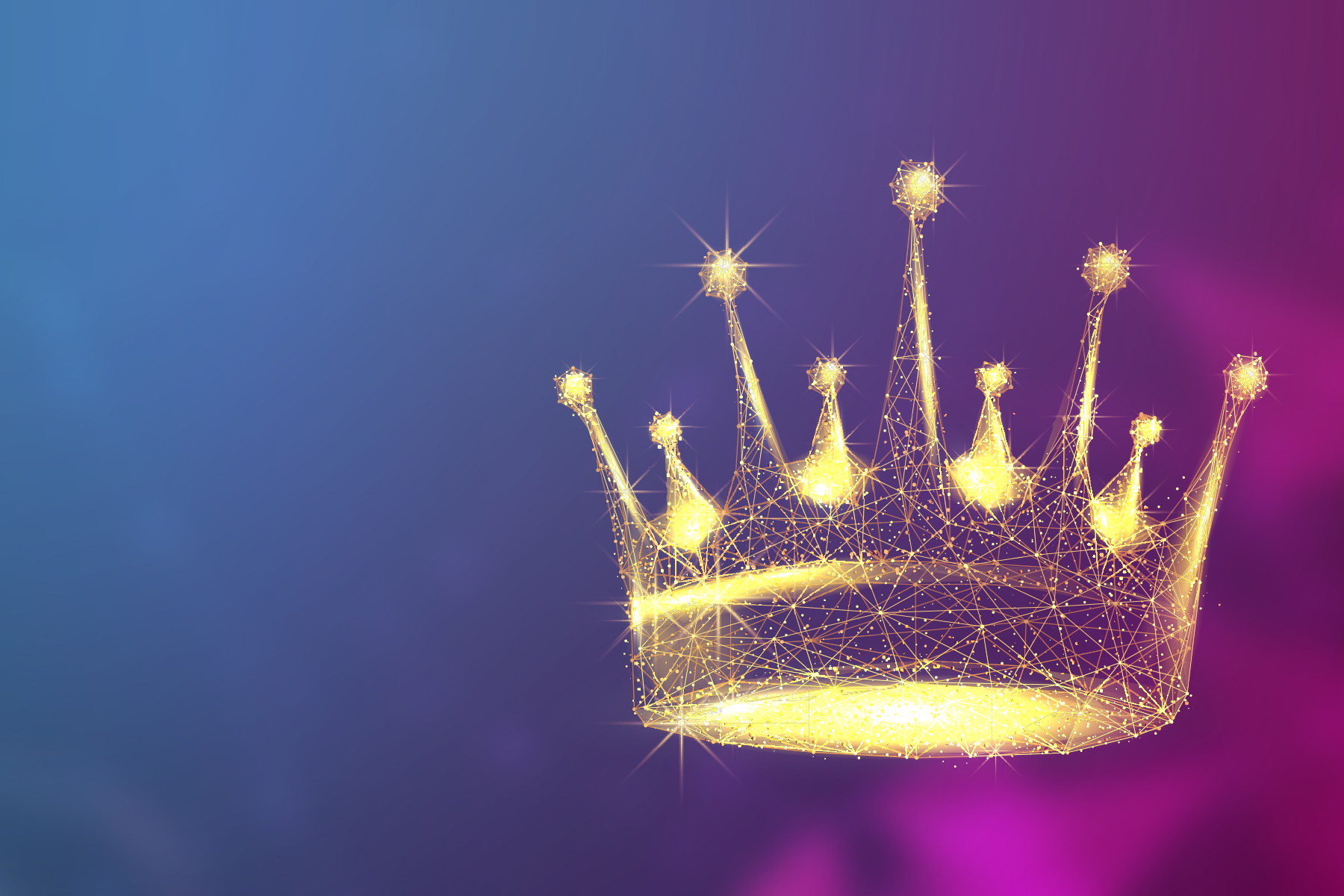 Would you want to win a business award that was akin to a beauty contest? Or to put it another way, is an award as valuable if it has been won based on a public vote rather than judged?

It’s a question I found myself musing over last week while at the Yorkshire Children of Courage Awards.

At that kind of award ceremony – which honours children and young people who face struggles on a daily basis that most of us can’t imagine – it wouldn’t matter to me at all whether the winners were voted for or chosen because they were all exceptionally deserving of the accolades heaped upon them. It is truly one of the most humbling experiences I’ve ever had. Even though this was my third time at the event, that emotion doesn’t fade.
But in a business context, my answer to the question is a little different.

My view on the best kind of business awards to win

That’s my view based on the approach I would take for my business, because I would want someone to see I had won an award, check out how the award had been decided on and see that we hadn’t just won a popularity contest.

And yet, as I always say about awards, what matters is the strategic reason for entering, and that should be about who you want to impress. If winning an award which is decided on a public vote would still tick that box, then there’s a good argument for you going for it.

Awards where the winners are decided on by votes are not a level playing field.

Your entry will not win because you really have made the best case, whether that’s because your numbers or your story are better than everyone else’s. You will have won because you drew on the goodwill of your clients (and probably friends and family) to vote for you.
And what’s wrong with that?

My mum would absolutely vote for my business if I asked her to, but has she ever experienced our service? No. So is she qualified to comment on whether it’s potentially award-winning? No. Does she even totally understand what we do? Not really.

So, although mum thinks my business is amazing, she has no real idea about whether in reality, it is from a client’s point of view.

Integrity is a massive value of mine. I would want to know that my business has genuinely been judged the best by people who know what the best looks like. Anything else would not be a win as far as I’m concerned.

Given that putting together award entries is a resource intensive and expensive business even if you do it yourself, I’ll stick to recommending that clients steer well clear of popularity contests and look for awards with serious credibility instead.

Would you be happy winning an award based on a public vote? I’d love to hear your opinion.

Why you need an awards strategy for 2023

Winning is a great feeling, so have you thought about your awards strategy for 2023? Winning boosts your reputation, positions you as the ‘best’ in your chosen category and definitely has the feel-good factor. Research carried out from Shape the Future and Awards List also found that industry awards do make a positive difference to […]

Seven mistakes people make when presenting for awards When it comes to presenting something you’re passionate about it can feel natural to stand up in front of a panel of judges and share your enthusiasm. However, what happens when you run over time, overshare, cram too much information on a slide, or suddenly get nervous […]