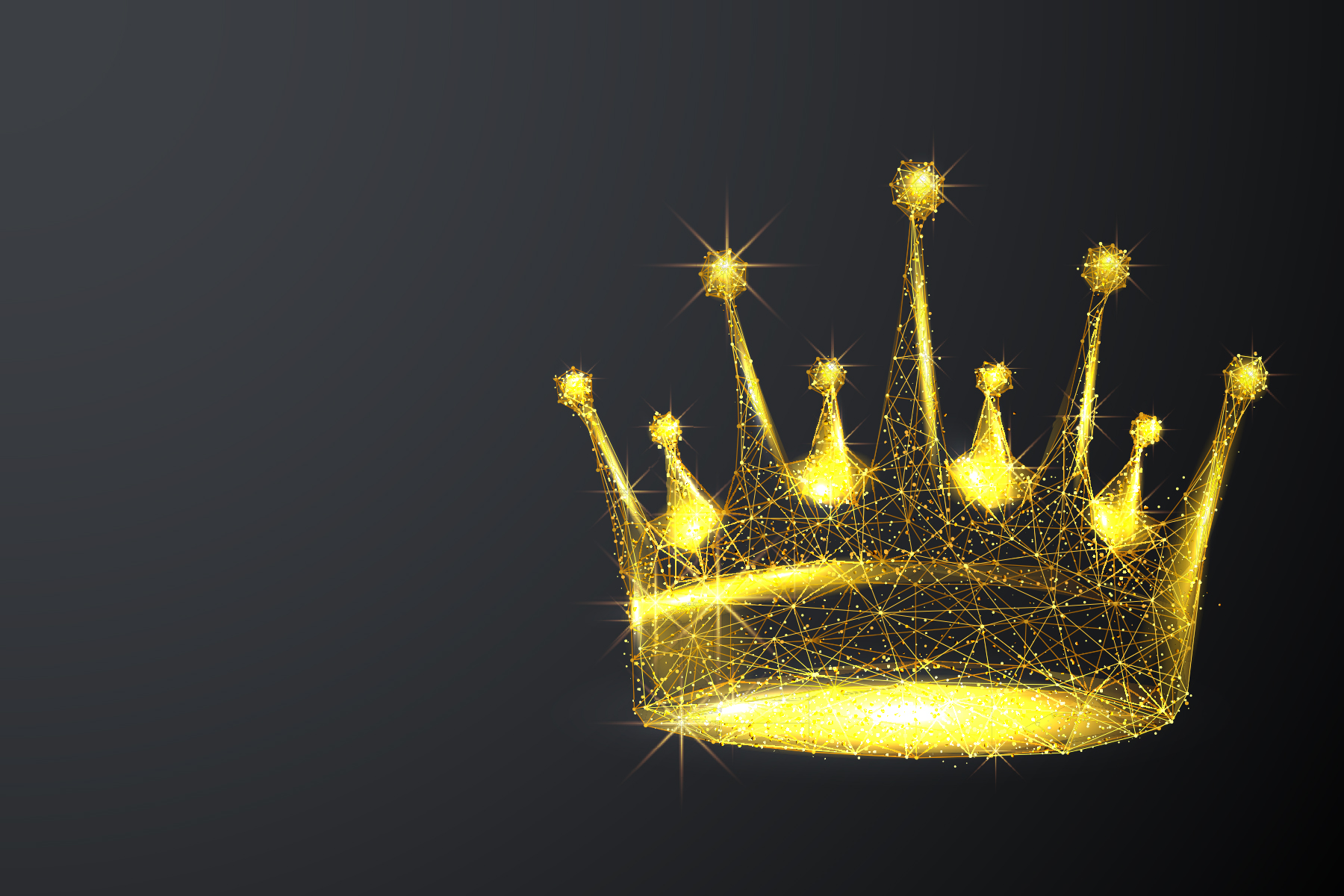 It’s awards season in the film and television industry, but how do the Oscars, BAFTAs and glitz and glamour compare to corporate awards?

There’s no doubt about it, people in their droves are drawn to big name celebrity and media awards – the posh frocks, limousines and star-studded ceremonies make viewers and nominees alike flush with excitement and anticipation. It’s easy to think that these high profile awards are the ones with real value, but in reality, they’re no different to clinching a win for great customer service, or product of the year – it’s just a matter of scale.

The key difference between commercial and more widely celebrated awards, aside from the level of coverage, is that the stars benefit hugely from global exposure and the subsequent box office success that puts them directly in the spotlight. Some businesses feel almost embarrassed to put themselves forward for recognition, but while peer-nominated awards may feel more authentic, any short listing or win brings tangible benefits to your organisation.

You can build self-submission awards into your overall business strategy, giving internal teams a sense of competition and encouragement to deliver projects that might make the grade. Ultimately, as long as the criteria and judging process is transparent and honest, there’s plenty of value to be had from these types of awards – and the more you enter, the more chance you have of joining the likes of Eddie Redmayne, who is on track for an impressive stream of multiple wins this year. On the other hand, if you find yourself in pole position due to the kindness of others, make sure people know that’s how it was earned, and work it for all it’s worth!

Okay, so you may not be facing hoards of adoring fans, or be given 90 seconds to sob and say thank you to a million people, but if you’re shortlisted for an award, do try to attend the ceremony. Even if you find yourself with a selection of invites and can’t make a personal appearance yourself, send a representative, such as a member of the team central to the win, and see how it boosts staff morale and encourages productivity. Business award ceremonies are also great opportunities to network and rub shoulders with the stars of your industry.

If you get a chance to speak at a few ceremonies, play it like an A-lister by saying how this particular award means the most because it’s been judged by your peers/adoring public*, and how you wouldn’t be there without God/your mum* – play to your audience, and thank the team that helped to get you there.

To display, or not to display…

Read an interview with a celeb post-awards season and most of them will say that their trophy has pride of place on their mantelpiece, with the exception of a few shy and retiring types who opt to stick them in a cupboard. Either is fine, it’s personal choice, but why not display your success – even if it’s a certificate in a frame rather than a gold-plated statuette?

The real question here may actually be one of time. While your average movie star will have their award wins attached to them for the rest of eternity (read any film-star’s Wikipedia entry or an article about them if you don’t believe me), is it appropriate to still be boasting about your National Paper Supplier of the Year Award 1999 nearly 2 decades down the line? Probably not, no – and this brings us back to strategy.

Don’t make the mistake of winning an award and thinking you can ride on that success for years to come. It’s an ongoing process and you should always be looking for opportunities to prove just how great your organisation is – then you’ll always have a more current accolade to use as evidence.

*delete as applicable, and don’t actually use the term ‘your adoring public’, or thank God or your mum!