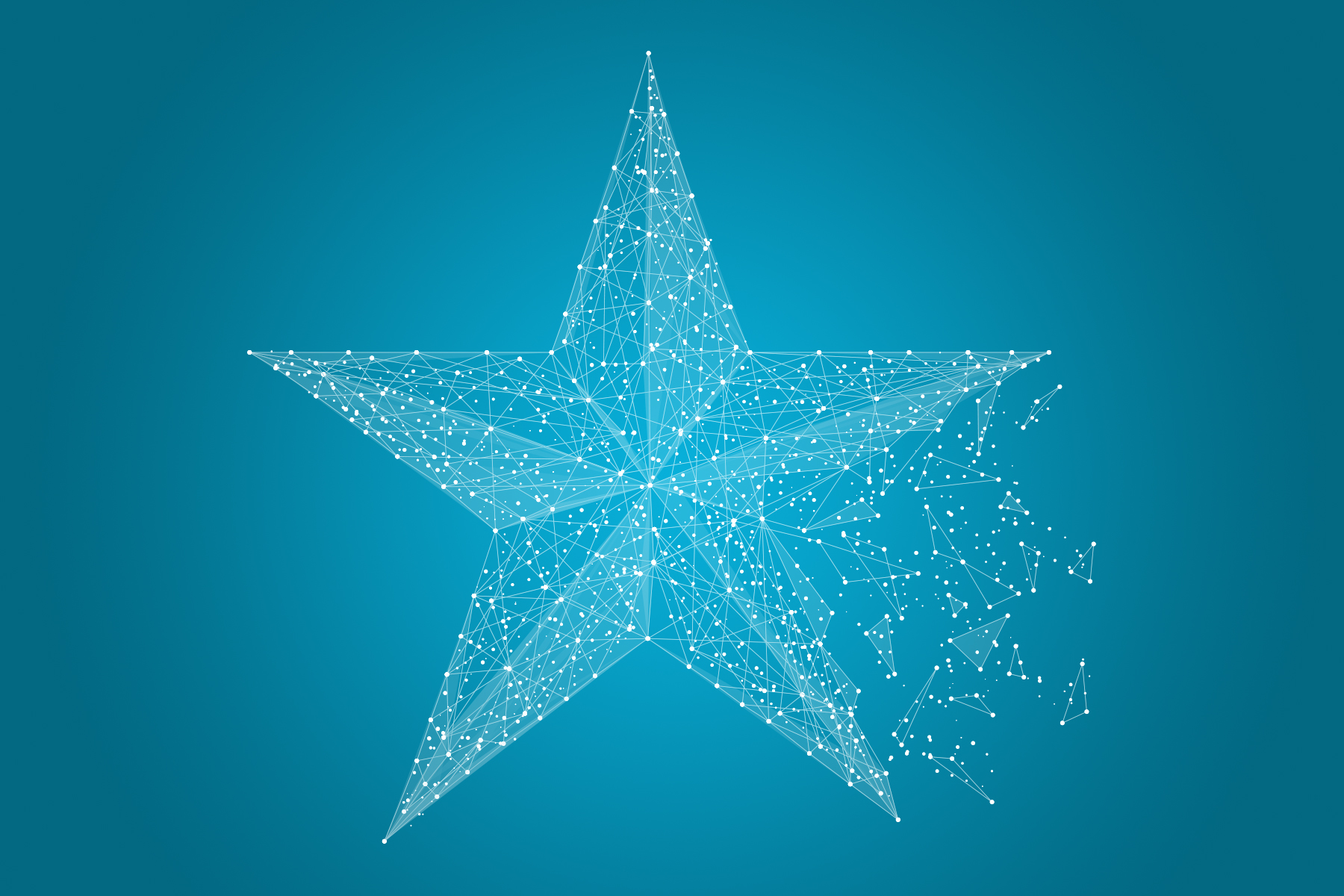 We’ve had a great couple of weeks, with late night (and early morning!) texts from clients to let us know about their awards successes.

First out of the traps was Baba+Boo, who were named runner up in the Energy & Environment category at the Salford Business Awards. This was a huge deal for the B+B team, especially as they were up against some very big and well-established names. Managing Director Eve Bell described it as a “David and Goliath contest” so was over the moon when their name was called out.

Eve, who describes herself as an accidental businesswoman, said: “The thing about awards is that they make you feel validated. Even if you don’t win, you get to meet some fantastic people and can really raise your profile.”

The Salford Business Awards, like an increasing number of credible business awards, follows a two-part process with an application form which gets you shortlisted (where we come in) and an interview with a panel of judges if you make the shortlist. The B+B team clearly did themselves justice at the interview, providing additional information as well as allowing the judges to see their passion for the business first-hand.

Congratulations to Eve and her team.

Last week was the date for the European Contact Centre and Customer Service Awards (ECCCSAs) and I woke to a text declaring, “European champions! Thanks for your help putting it together,” It’s a great way to start a morning let me tell you.

We wrote the entry for Yorkshire Water’s Improvement Strategy Of The Year application and it felt like a winner from the start, with brilliant, demonstrable results and independent evidence from the industry regulator to back up the claims of improvements.

The ECCCSAs are another set of robust awards with a two-part process and the team had been to London to be interviewed by industry experts. With names like Barclaycard, Barclays and TNT Response on the 7-strong shortlist it was hard to be confident of any kind of placing, so the team was bowled over to be named winners on the night.

The judges said they were: “…knocked out by the improvements Yorkshire Water has made. Despite major change, it’s demonstrated a fantastic collaborative approach… working with the staff union as part of their approach was particularly impressive.”

Congratulations to the worthy winners and especially to the team who went to London and so obviously wowed the judges.

The untold riches you could gain from winning an award

Are all the benefits of winning an award obvious? We reveal some you might not have thought of